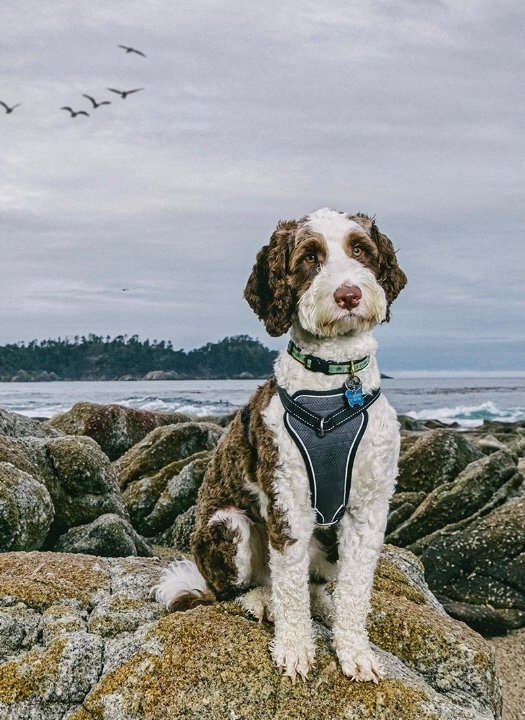 The Australian Labradoodle breed dates back to the 1980’s and was initiated by Wally Conran of Royal Guide Dogs located in Victoria Australia. The intent was to create a breed that was allergy and asthma friendly with the temperament of a service dog. This journey was inspired by a visually impaired woman in Hawaii needed a Guide Dog which wouldn’t aggravate her husband’s allergies. Of the 31 Labradoodles bred at Royal Guide Dogs, a staggering 29 made it through as Guide Dogs… an accolade of unparalleled proportion for this “new breed’ of Guide Dog.

To continue the efforts of Wally Conron, breeders in Australia began breeding Labradoodles determined to produce litters with consistent conformation, coat type, and temperament. During the 90’s, a number of other dog breeds were bred into the Labradoodle lines to assist in this effort. Most often, the English Cocker Spaniel and American Cocker Spaniel were the breeds used; however, it is reported that a few other dog breeds were also introduced into certain lines. DNA evidence of these dog breeds are still found in a few lines today, while others were bred out and not reintroduced into any other blood lines. 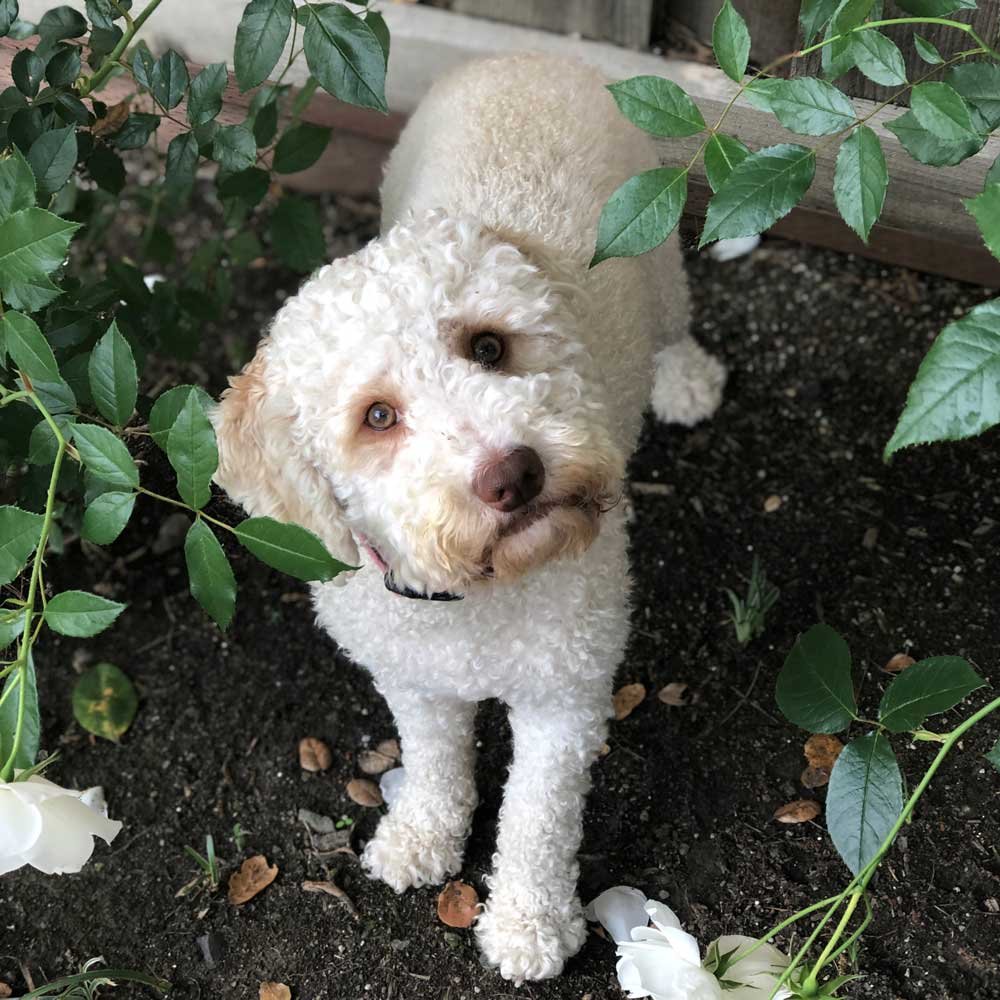 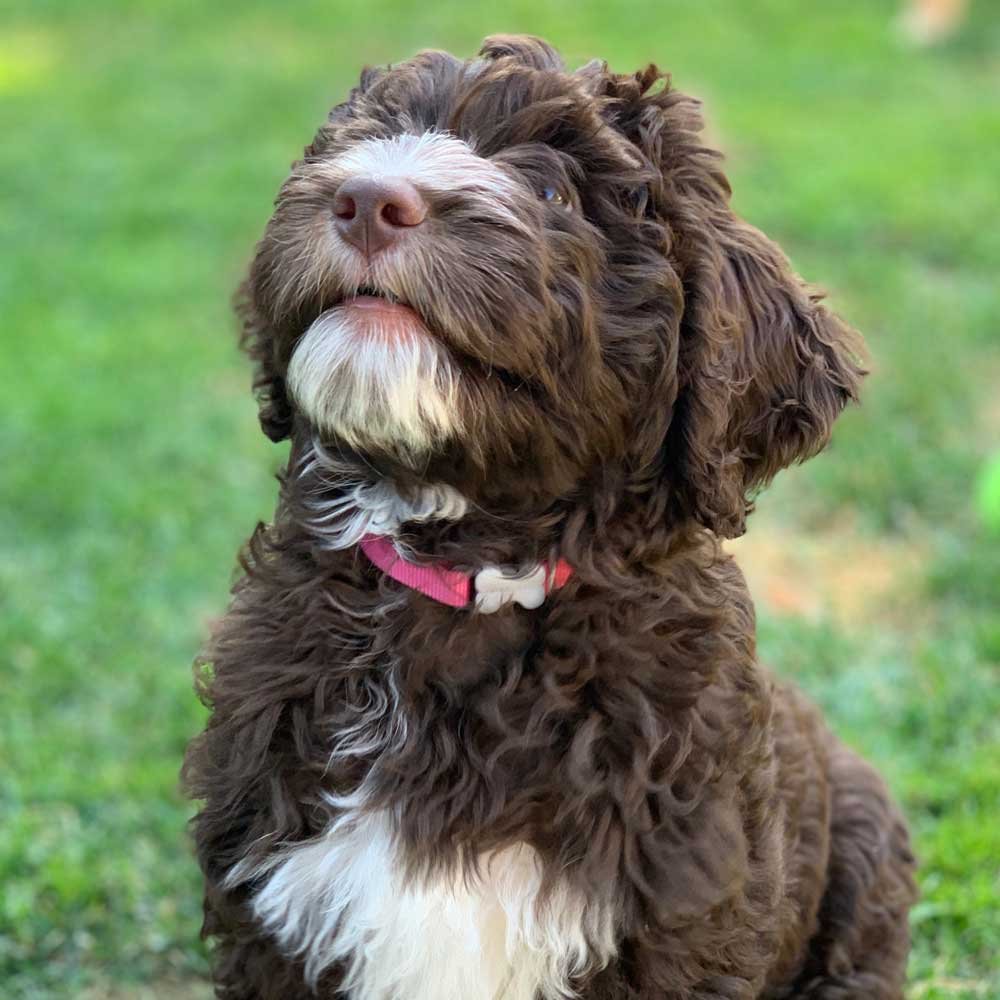 Organizations have been formed to protect the continued development of the Australian Labradoodle lines, and guidelines for the continued introduction of English and American Cocker Spaniel are followed carefully. Infusion committees also discuss the merits of other possible dog breeds being allowed careful introduction into select lines. It is an exciting time to be involved in the development of this breed. 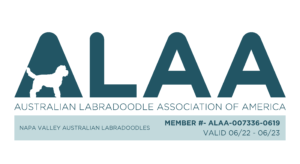 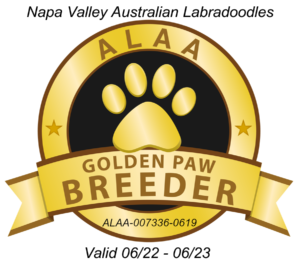 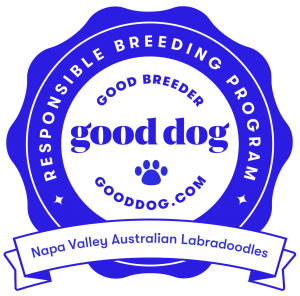 We Proudly use Paw Print Genetics

Paw Print Pedigrees allows breeders to show the world that they care about the genetic health of their dogs and that they screen for known diseases.

OFA’s mission is to promote the health and welfare of companion animals through a reduction in the incidence of genetic disease.